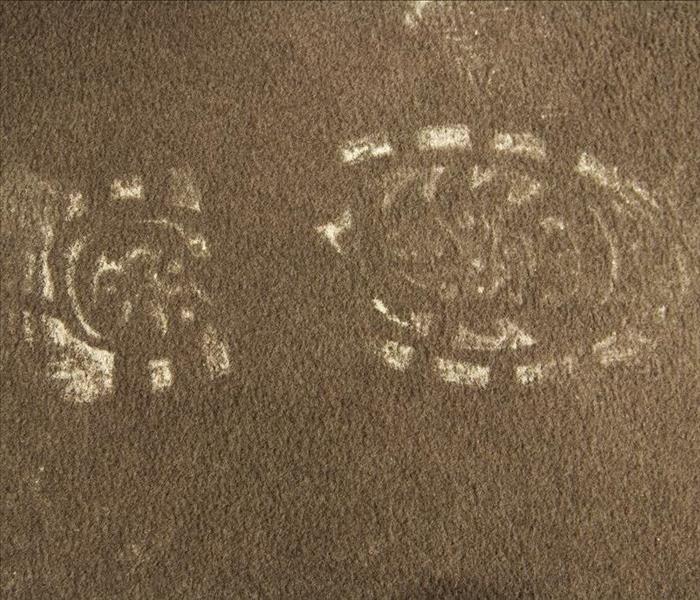 When there has been a major fire in your home, there is much damage that needs to be taken care of before more occurs. Other than the apparent fire damage, you have water from fire-fighting efforts, and soot and smoke odors. Such an enormous task is no match for the typical homeowner in Caldwell, as it takes the right equipment and training to perform the job correctly.

Fire damage in your Caldwell home can require a lot of cleanup and repair. Perhaps the most challenging factor is to get rid of the smoke smell from items such as carpeting, which is why you should contact us at SERVPRO for help. We know what techniques to use to get the odor out to leave your home clean and fresh again.

Deodorization which is effect requires a combination of several techniques. The same product or process does not solve all odor problems. Some odors need direct spraying, some fogging, other activated oxygen chemical reactions. Our techs use a variety of equipment, depending on the odor situation.

Powered or hand-pump sprayers dispense chemicals at around 50 psi. SERVPRO staff uses them to spray applications directly onto the surface such as your carpeting. An ozone machine eliminates a variety of odors caused by fire damage. It generates ozone, an unstable gas of oxygen molecules. It chemically reacts with the molecules which are odor-causing to oxidize residues and get rid of odors. Once the process of deodorization is complete, ozone reverts quickly to the normal oxygen molecule, leaving behind no residues. However, this device has its limitations due to the potentially lethal effects of ozone. The structure must be empty of people, pets, and plants. Airborne particulates are neutralized when this technique is used.

With injection devices, a needle and syringe, or pump and injection needle, are used to inject reasonably small amounts of deodorant into confined spots on upholstery or carpeting. It is a useful method in situations where we cannot easily lift your carpeting to get to the padding or backing material.

SERVPRO of Nampa/Caldwell are the ones to trust after a fire in your home. Residents in Nampa, Caldwell, or surrounding areas can reach us any time of day or night at (208) 466-5000.

Data and information on this area.